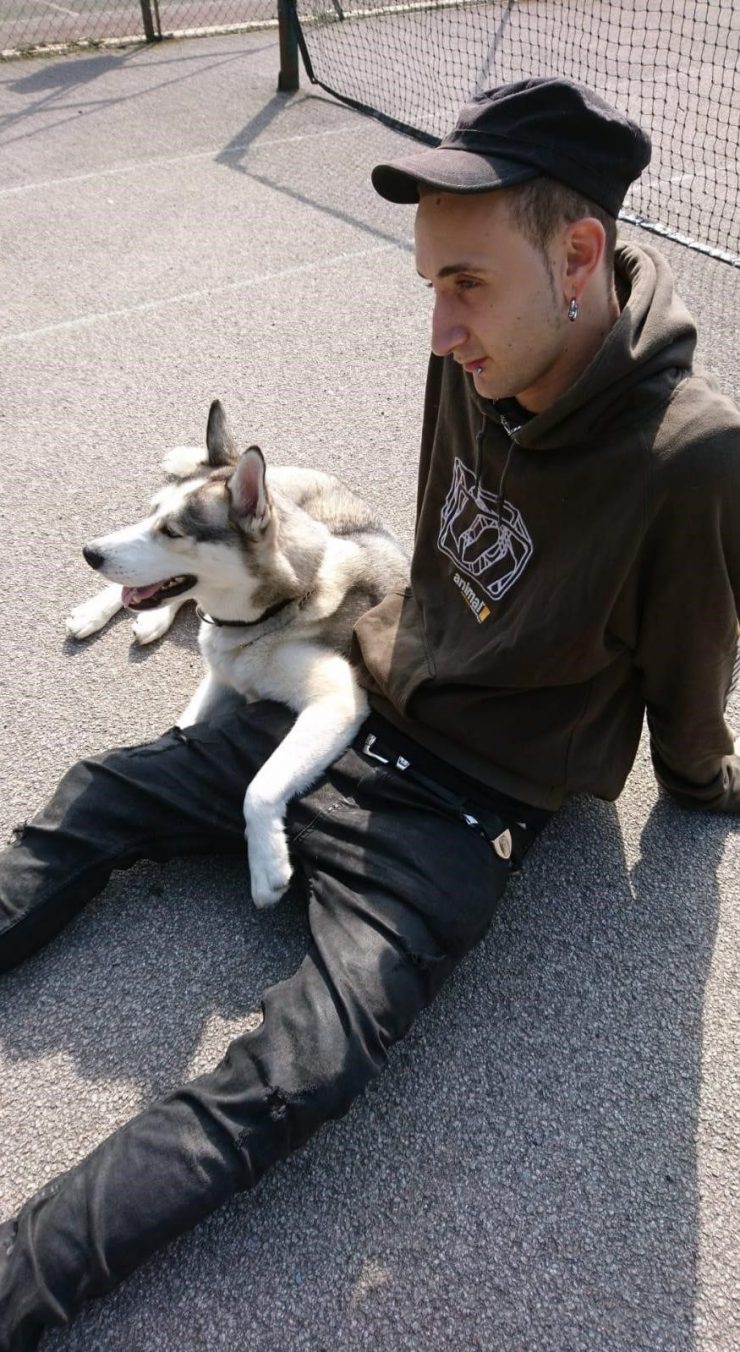 Cal was an advocate for social change and social fairness.  The homeless crisis broke Cal’s heart. He passionately believed that this country’s homeless crisis was about more than just providing a person with four walls. He believed it was about encouraging an individual’s sense of value, worthiness, security, providing friendship and creating a home. Cal would never walk past someone sleeping rough on the street, he would sit down, start a conversation and ensure that person felt heard and seen. In his words ‘I want to help to make them feel part of this world’.

This aspiration, combined with his passion for skateboarding, art, music and design, inspired him to start to build a brand, a clothing line where profits go to supporting those in need and reducing the homeless crisis.

This world lost Cal on the 7th January 2021 at the age of 23. Cal struggled with the world’s injustices and battled with his own mental health. Cal fought to bring his vision to life but on that day – his depression, anxiety and mental state took him to his darkest place. 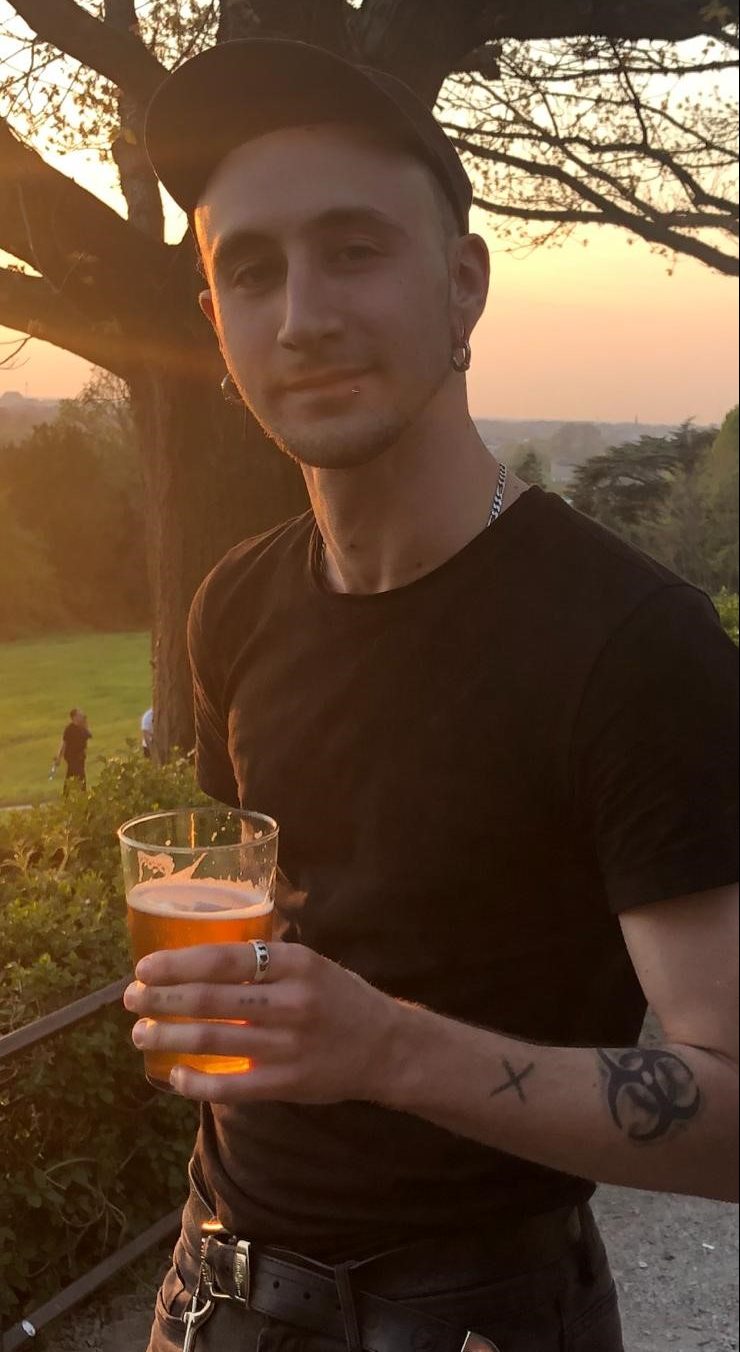 As Cal’s family and friends, inspired by his passion and heartfelt kindness, we are committed to realising his vision to support those in our world who have been left out in the cold.